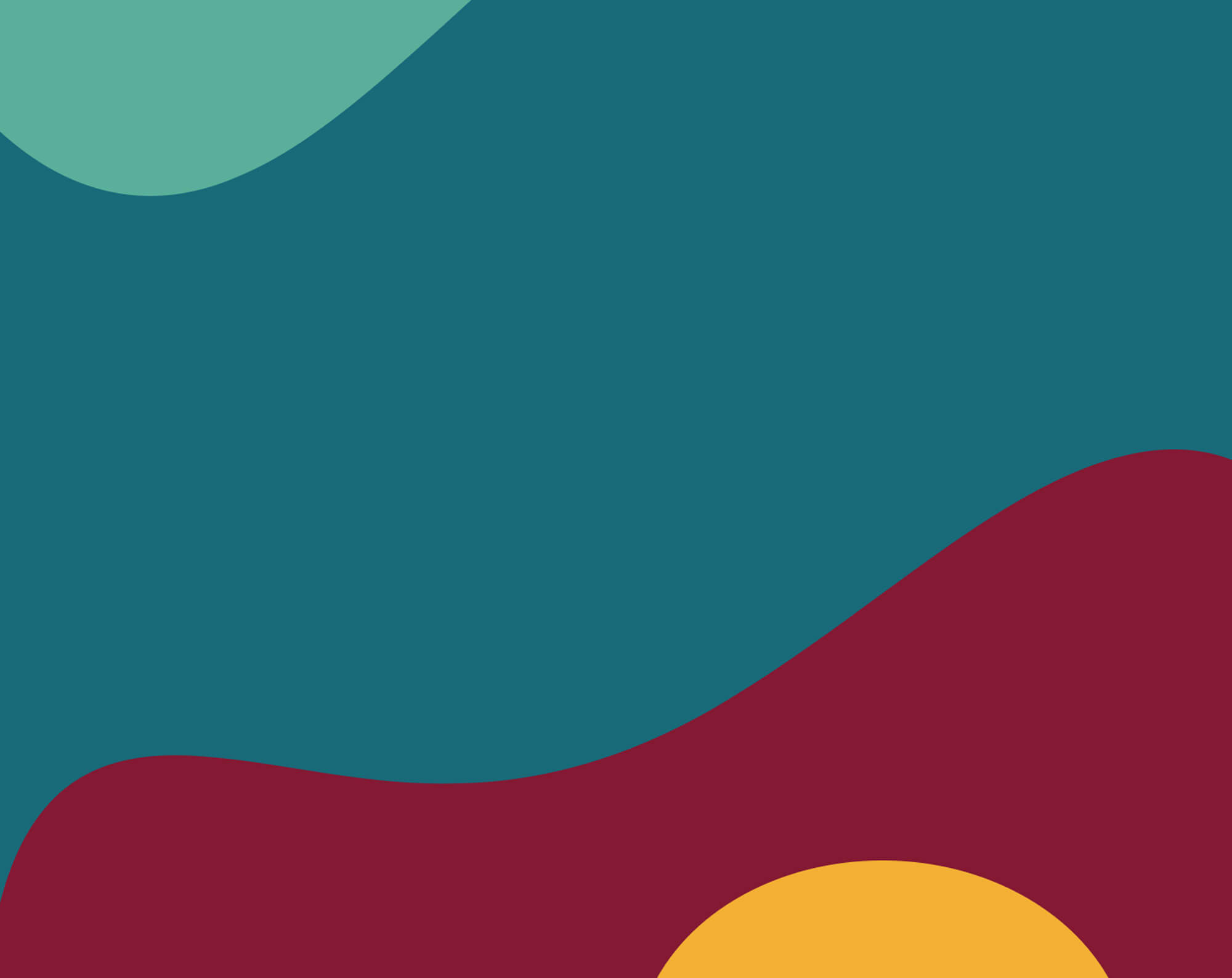 Chief of the Department

Chief Gabriel Rodriguez assumed command of the Camden County Police Department on December 31, 2020. An East Camden native Chief Rodriguez has served the City of Camden as a police officer for more than seventeen years. Chief Rodriguez graduated from the prestigious Senior Management Institute for Policing in 2019, earned his bachelor’s degree from Fairleigh Dickinson University, and is currently completing a master’s degree in public administration. Chief Rodriguez is recognized as a plank-holding member of the department, playing a key role in the creation and successful stand-up of the department in 2013. Throughout his career Chief Rodriguez has served in many capacities including uniformed operations, investigations, community leadership, and executive commands.